In admiration for the people's political activism.

They grow in secret and yet form the largest living organisms
in the world: mycelia, the subterranean filament of fungi.
In this, the sound artist Antye Greie-Ripatti {AGF} sees a metaphor
for political activism in the age of the Internet.
Here, too, small cells are interlacing in the subsurface to effect the greater.
For her radio composition "Mycelium" Greie-Ripatti therefore sonifies
the vital functions of fungi and contrasts them
with voices of activists from all over the world.
This creates a multi-lingual sound network,
which transports a quiet but sustainable utopia: Together we are strong. 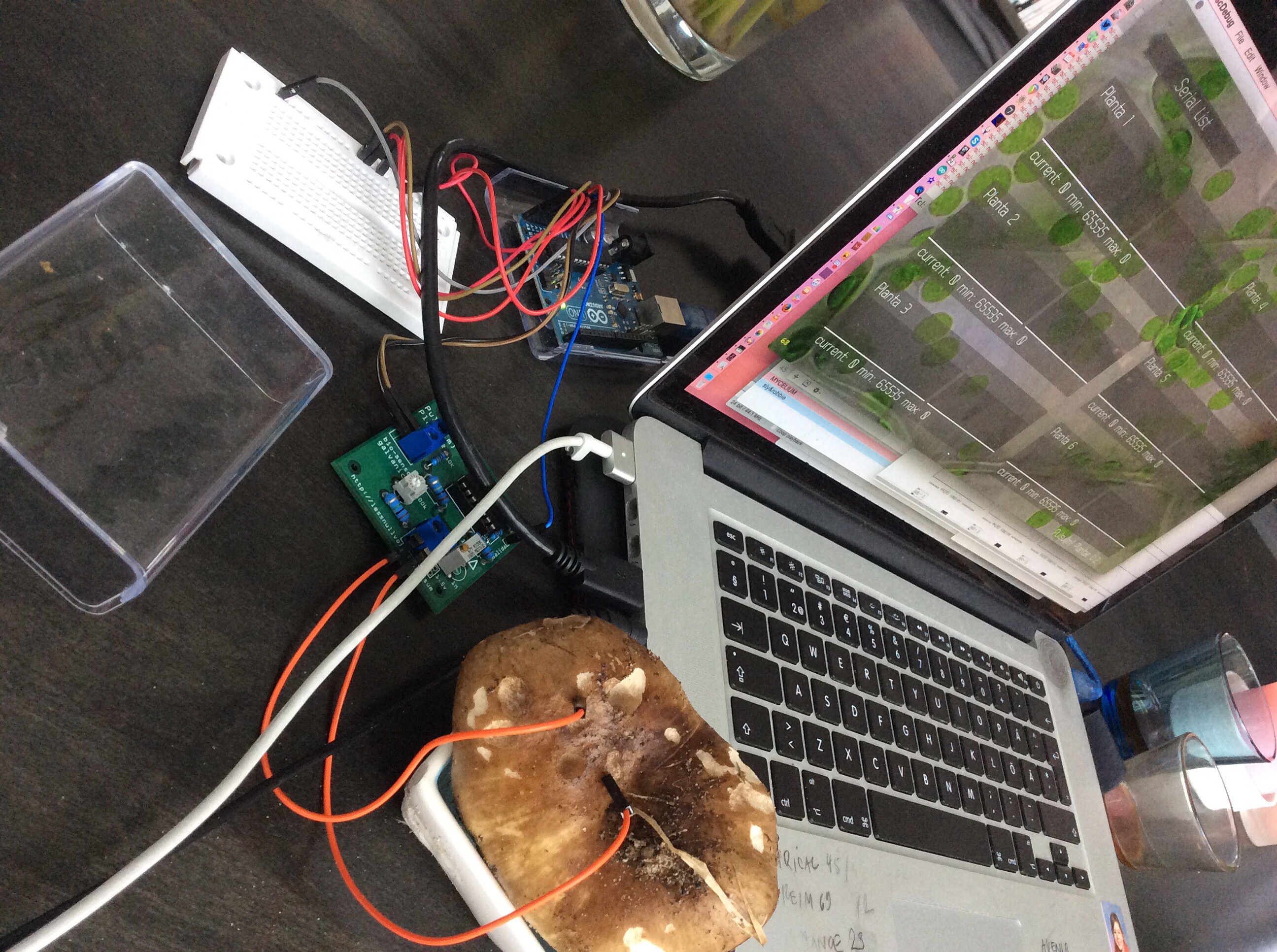 Encouraged by Paul Stamets: 6 ways mushrooms can save the world
Inspired by Peter McCoy and Radical Mycology
Enforced by Eugenia Bone "Mycophilia" and Anna Lowenhaupt Tsing
"The Mushroom at the End of the World: On the Possibility of Life in Capitalist Ruins" 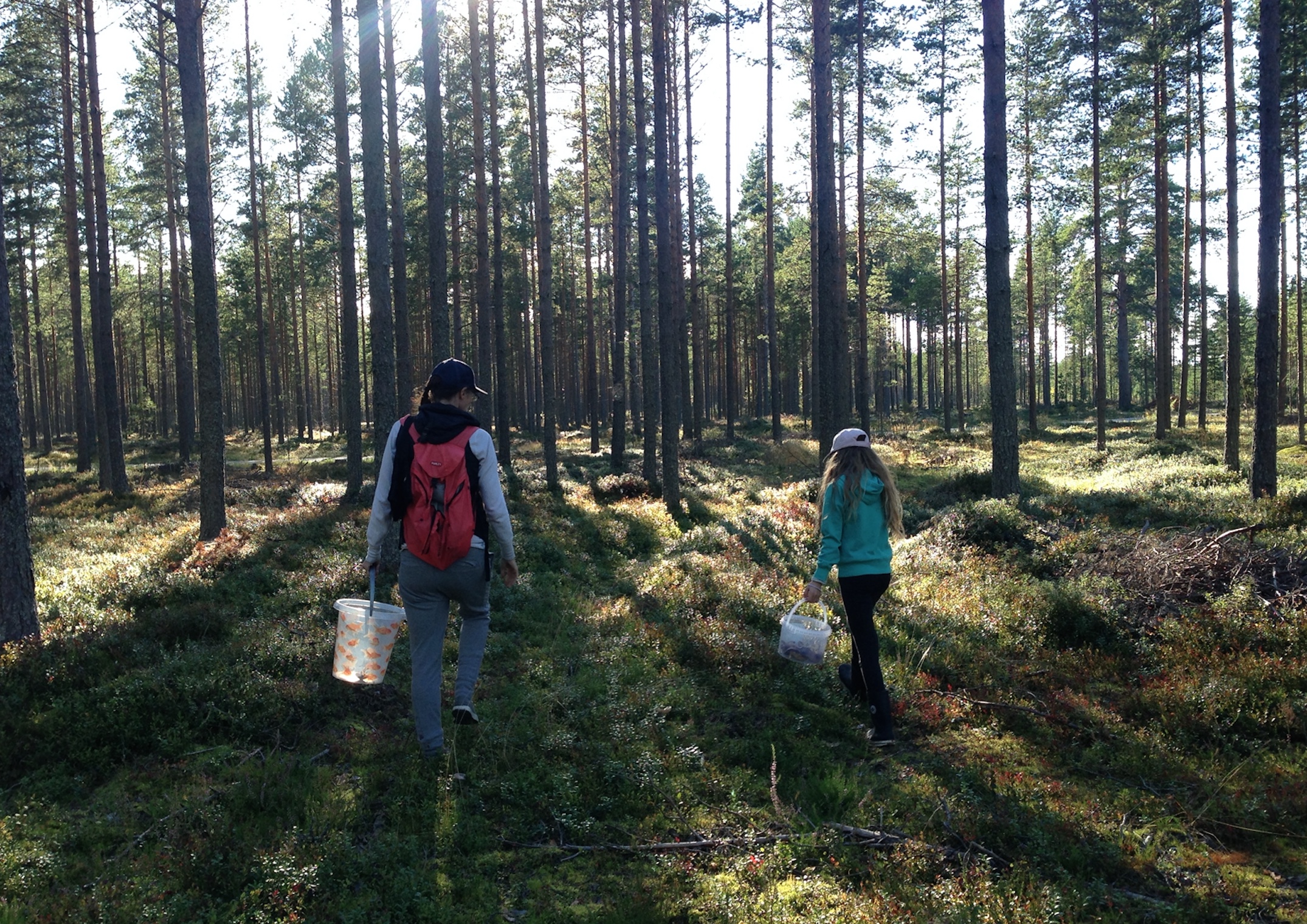 commissioned and premiered by Deutschlandradio Kultur 2017 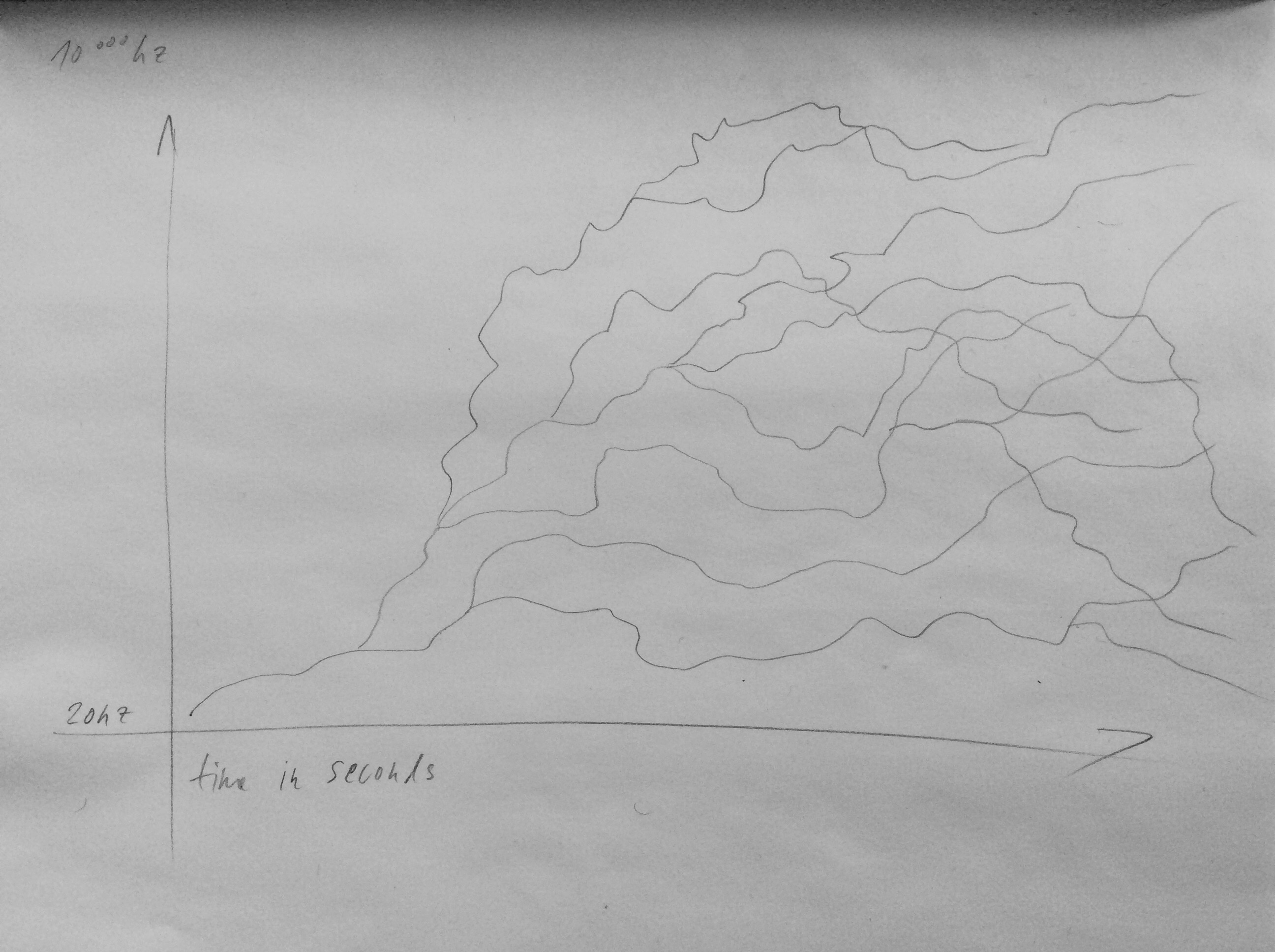